Buy now pay later means you pay by installments over time, instead of paying the full amount upfront.

Find out how buy now pay later works and what you need to know before you sign up.

When you use a buy now pay later service, you can buy a product and delay payment. You usually pay off your purchase over a few weeks. For bigger purchases, it may be longer.

You don't pay interest on the purchase. Instead you're charged fees.

Some buy now pay later arrangements are also offered through credit card networks such as Mastercard and Visa.

Before you sign up to buy now pay later

What to look out for

While buy now pay later can be convenient, it can be difficult to juggle repayments with other financial commitments.

In 2020, ASIC research into the buy now pay later industry found that in order to meet repayments on time, one in five consumers:

Buy now pay later services are often advertised as 'interest free' or '0% interest'. But they charge fees that can add up quickly. They may charge:

You may also have to pay bank fees: 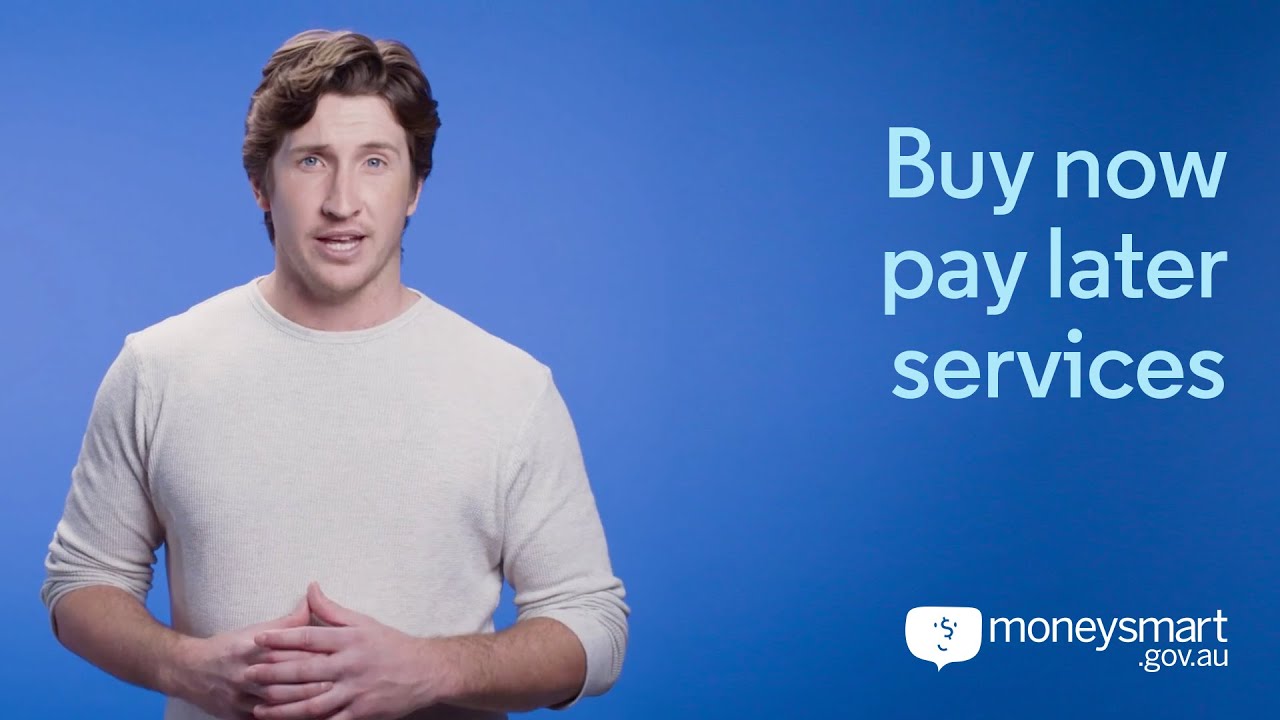 To make the most of buy now pay later services:

Use our budget planner

If you sign up for a buy now pay later option, add the repayments to your budget — and your calendar.

What to do if you get into trouble

Most buy now pay later providers have dedicated complaints and hardship services. Contact your provider if you have a complaint or if you're having trouble making repayments.

If you need help to get your finances back on track, talk to a financial counsellor. They offer a free and confidential service to help you understand your options and deal with money issues.

The free National Debt Helpline is open from 9.30am to 4.30pm, Monday to Friday.

When you call, you'll be transferred to a financial counselling service in your state.

In the lead-up to Christmas, Georgia decides to take advantage of online sales. She finds a new pair of designer sneakers for $150. As money is a bit tight, Georgia signs up to a buy now pay later service to split her payments.

She then finds a hair straightener for $300 at another store. She uses a different buy now pay later service to buy the straightener.

A fortnight later, Georgia discovers that her bank account is overdrawn. Before she bought the items, she hadn't checked whether she would have enough in her account to make both repayments.

Both buy now pay later providers charge Georgia missed payment fees. Her bank also charges her an overdrawn fee. Georgia is now waiting to see if the record of late payment will appear on her credit report.

Do you find this page useful?
Why?
Why not?
Your feedback

The links below provide more information on complaints and reporting scams:

If you are experiencing difficulties with money, the following pages can help:

Up next in Other ways to borrow